This August marks the first 12 months of Wiko Mobile being in Vietnam with many significant results. Those are also the foundations for Wiko to invest more resources and get deeper into the dynamic market of mobile phones in Vietnam.

Digiworld Corporation, the authorized distributor of Wiko in Vietnam, has announced that there have been 256,008 mobile devices from Wiko sold in Vietnam from August 2014 to August 2015; Wiko's products have also been distributed to a massive network of 6,000 retailers on 63 cities and provinces nationwide. This year, Wiko achieved a total revenue of 387 billion Vietnam Dong.

In addition, according to Digiworld’s statistics, Wiko is accounted for 2.5% of Vietnam’s smartphone market, which is a positive figure to a quite new brand like Wiko in the fast-growing market such as Vietnam. Mr Nguyễn Lê Ngọc – Sales Manager of Wiko brand in Digiworld said: “After a year moving into Vietnam’s market, Wiko has established a strong foundation in terms of branding, channel coverage and customer service. We aim to sell 200,000 Wiko's mobile devices during the year-end sales season in the last 4 months of 2015, which can achieve the revenue of more than 300 billion Vietnam Dong. Wiko plans to increase the volume of products sold up to 1 million devices and obtain the target of 1,500 billion Vietnam Dong in revenue in 2016. In order to achieve this result, Wiko is preparing to release 10 more new mobile models to advance the diversity of products as well as to meet the various needs of Vietnamese customers today.”

Aside from a positive sales result, Wiko has also successfully created its buzz within the young community with effective marketing campaigns during the last 12 months. With the slogan “Let you define your selfie,” Wiko has brought to users a brand new experience from France, especially the new definitions of selfies. Thanks to this spirit, many campaigns such as “Selfies gotta be cool” or “Selfie Dictionary” have attracted a great number of youngsters taking selfies, uploading to Wikomobile.com website and sharing across social networks. Wiko Mobile Vietnam Facebook Fanpage have earned more than 235,000 likes and more than 10,000 frequent subscribers & commenters after its first year.

Other articles in this section: 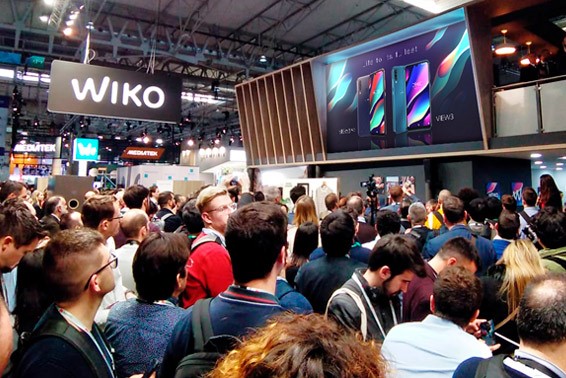 Wiko, present in more than 30 countries in Europe, Africa, Middle East and Asia is pursuing its global expansion with the opening in the US market. In... 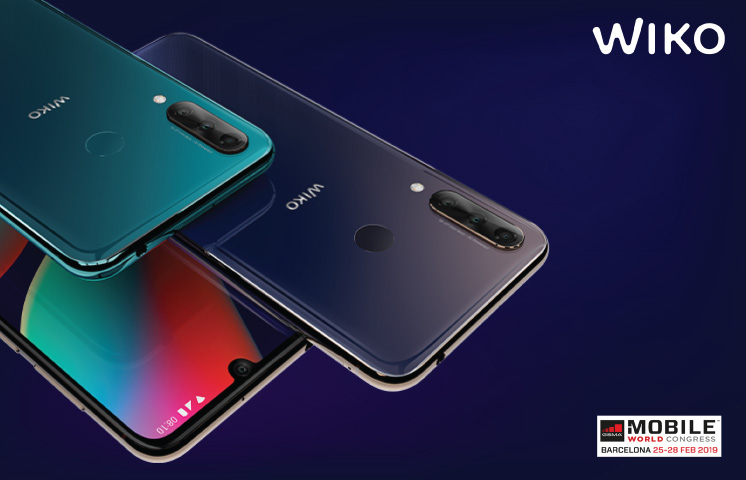 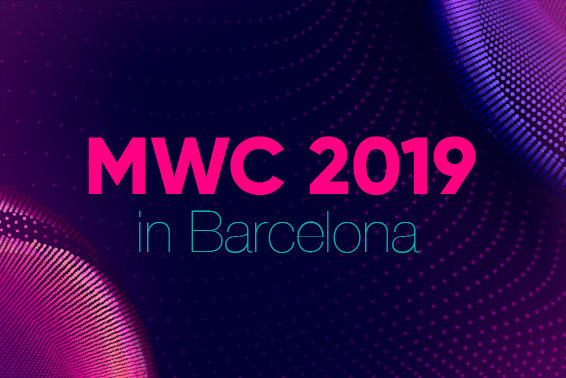 The countdown to the international mobile expo MWC 2019 is ticking ! Let’s live it at Wiko’s booth in Hall 6, Stand 6A30 for a reveal of new products...