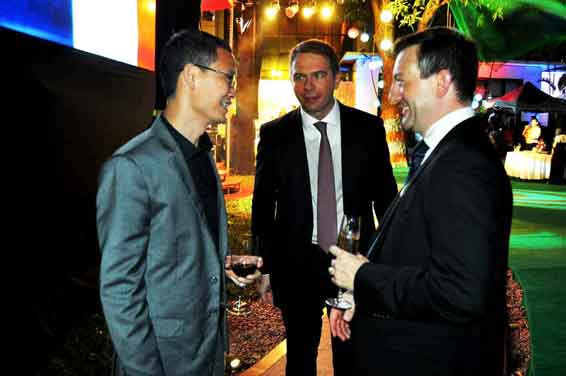 On July 14, 2017, the French Embassy in Vietnam celebrated the 228th anniversary of the French National Day. Wiko is proud to be one of the French brands invited to the ceremony.
At the event, Wiko introduced the new smartphone Wiko Upulse to potential customers - organization and French citizens in Vietnam . Wiko Upulse has exquisite design and European quality. This smartphone quickly made the guest interested in experiment.
Attending the celebration of the French National Day in Hanoi, Wiko’s representative want to send the best wishes to the foreign and trade relationship between two countries and once again affirms the French origin of the brand, creating a premise for the Wiko brand to get closer to Vietnamese. 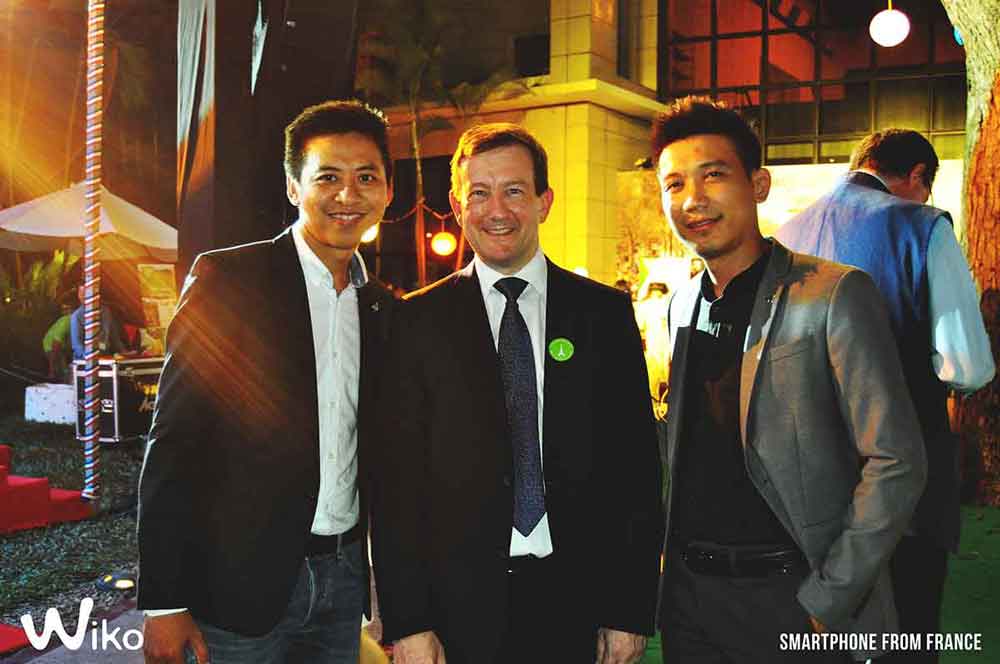 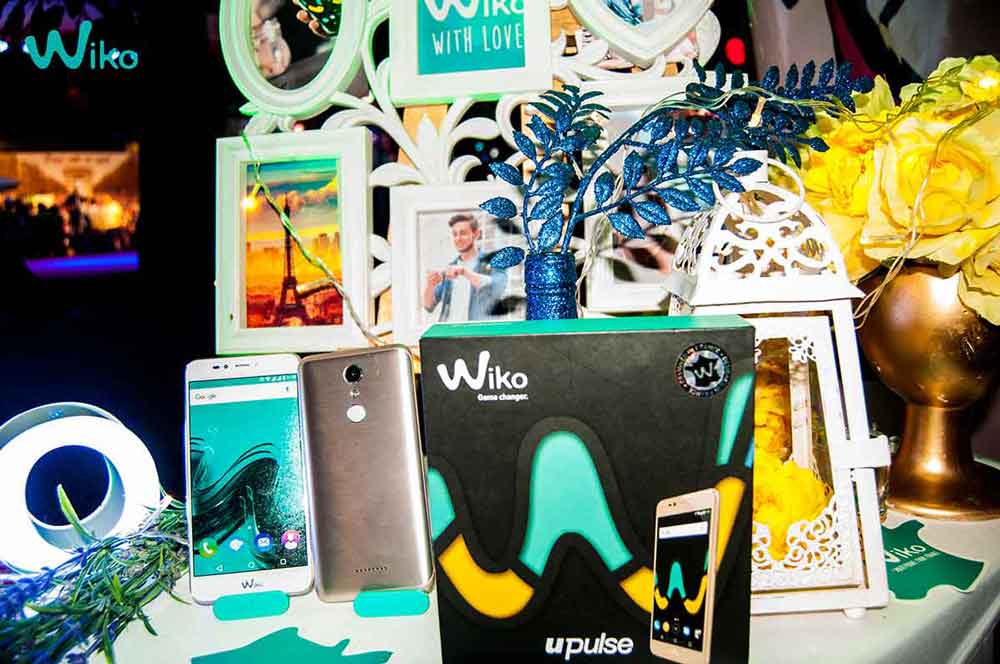 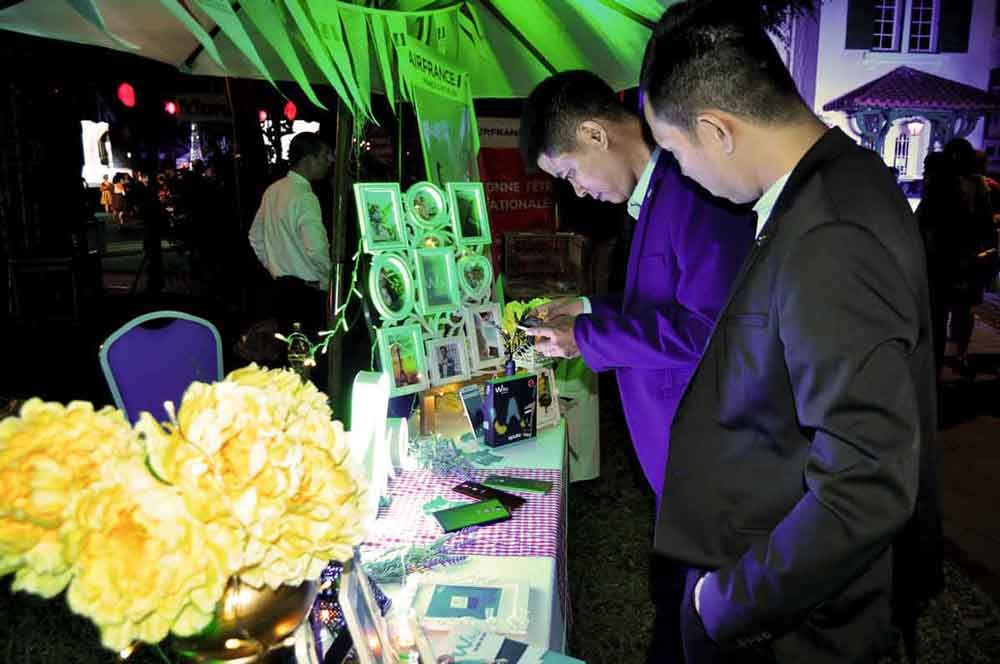 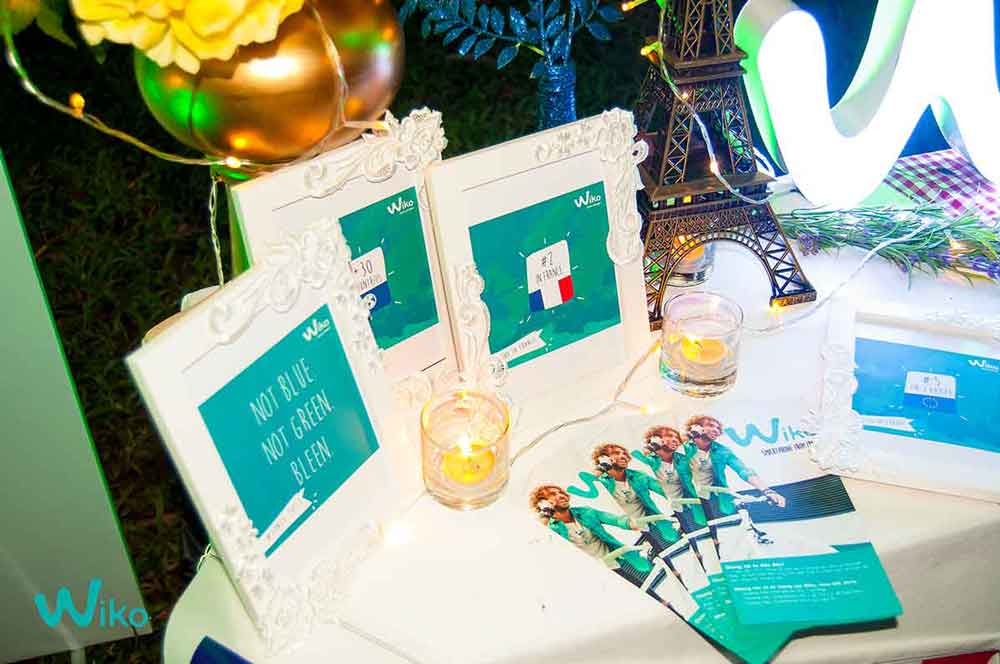 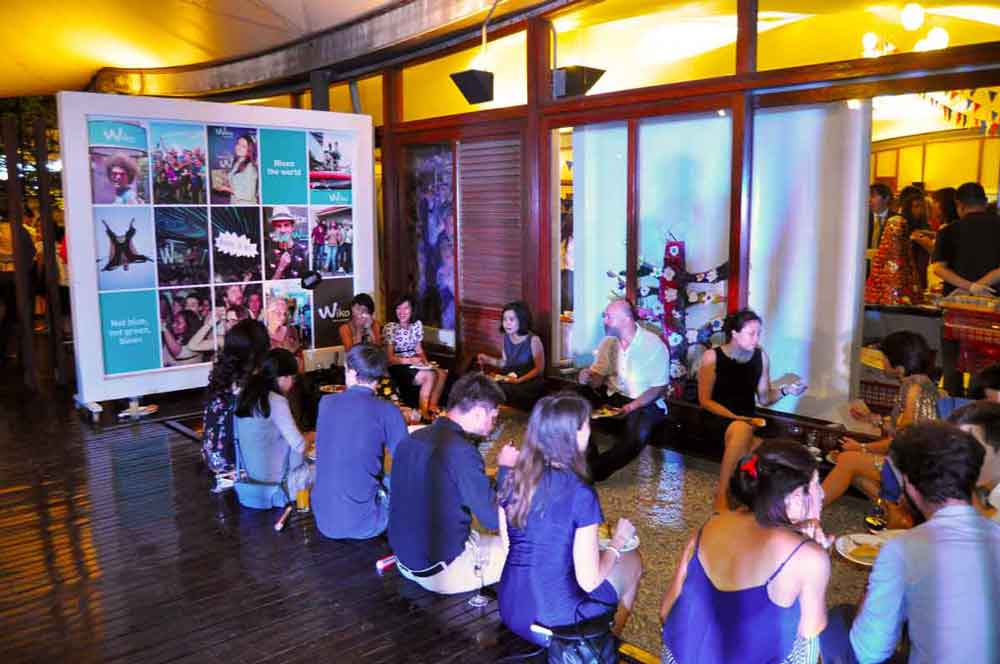 Other articles in this section: 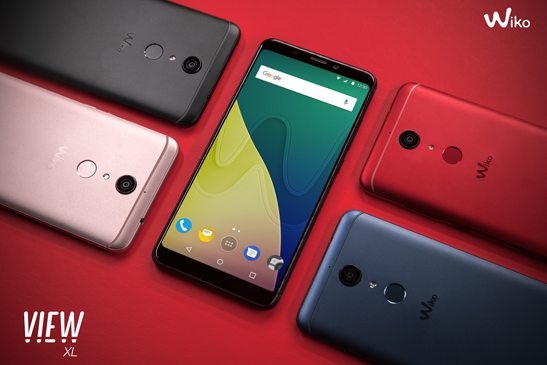 Know that feeling of never having enough space? Get immersed in VIEW XL! No matter what you’re watching, magnify your experience with an accessible18:9... 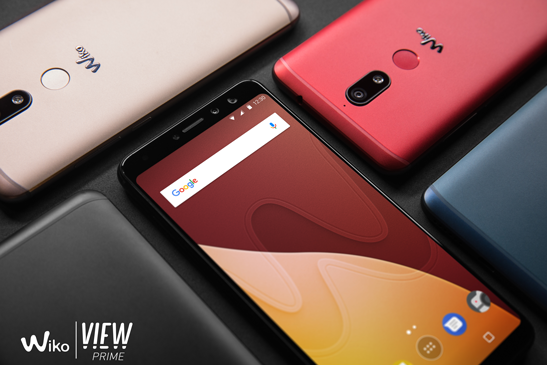 Ever dared to dream BIG? Get more in the picture and selfies like art on VIEW Prime! No matter what you’re looking at, experience deeper immersion.VIEW... 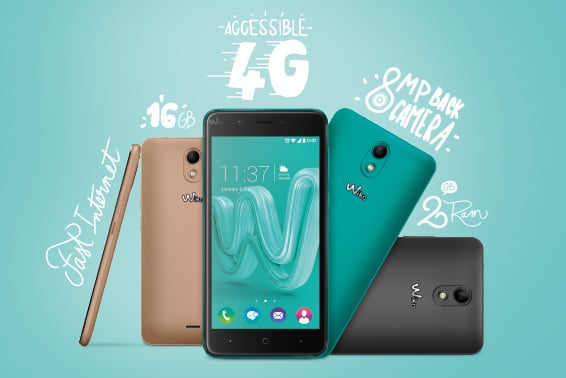 Kenny is attentive to the need for speed and so brings its accessible 4G !

Kenny’s on the MOST WANTED list because of its need for accessible speed… Bringing you 4G, as moments go by in a flash. Always responsive, Kenny keeps...